Paradise was recognized by StageSource’s “Standing O” for promoting gender parity in theater! We are thrilled to join StageSource as a catalyst for change in Boston/New England and the theater community.

Paradise is proud to have an amazing team made up of 11 incredible badass talented women and two awesome men, working together to tell the story of one phenomenal young woman.

Use code PARITYPARTY for $25 tickets (plus fees).

Get tickets for the 8pm, Saturday May 6, show of Paradise

Read an article about and interview with writer of Paradise, Laura Maria Censabella

Read a letter from director of Paradise, Shana Gozansky

Read an interview with Caitlin Cassidy, who plays Yasmeen in Paradise 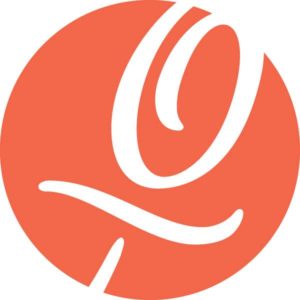