Join us  on  Sunday, February 9 at 1pm for a conversation with Boston University professor of English Joseph Rezek and Vanity Fair director David R. Gammons as we compare Thackeray’s novel, Vanity Fair, with Kate Hamill’s stage adaptation, discussing how each medium informs the other. No knowledge of the play or novel will be necessary to enjoy this event! 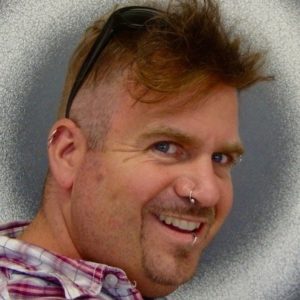 David R. Gammons (Director and Scenic Designer, Vanity Fair) is a director, designer, visual artist, and theatre educator. He is thrilled to return to Central Square Theatre, having directed last season’s Frankenstein. David is an Associate Professor at The Boston Conservatory at Berklee and is on the Theatre Arts faculty of MIT. Recent directing projects include The Bald Soprano at the Boston Conservatory and Macbeth for Commonwealth Shakespeare. He has also directed Edward II, The Comedy of Errors, Medea, The Hotel Nepenthe, The Duchess of Malfi, and Titus Andronicus for Actors’ Shakespeare Project; and the New England premieres of Hand to God, Necessary Monsters, The Whale, The Motherfucker with the Hat, Red, and Blackbird at SpeakEasy Stage Company. He helmed the world premieres of The Farm by Walt McGough and The Salt Girl by John Kuntz at Boston Playwrights’ Theatre, and the New England premieres of Cherry Docs, The Lieutenant of Inishmore and My Name is Rachel Corrie at The New Rep. His work has garnered numerous awards, including the 2007 and 2017 Elliot Norton Awards for Outstanding Director and the 2012 and 2013 Elliot Norton Awards for Outstanding Production. David is a graduate of the Directing Program of the ART Institute at Harvard and of the Visual and Environmental Studies Department of Harvard University. For more information, please visit davidrgammons.com. 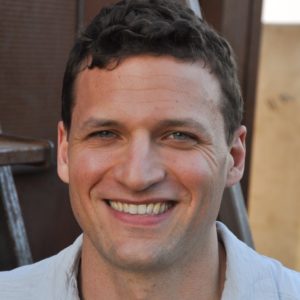 Joseph Rezek is Associate Professor of English at Boston University, where he specializes in transatlantic literature of the eighteenth and nineteenth centuries. He is the author of London and the Making of Provincial Literature: Aesthetics and the Transatlantic Book Trade, 1800-1850 (University of Pennsylvania Press, 2015). He teaches Thackeray’s Vanity Fair annually in a survey course on modern British literature. @RezekJoe jrezek@bu.edu