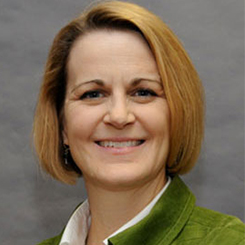 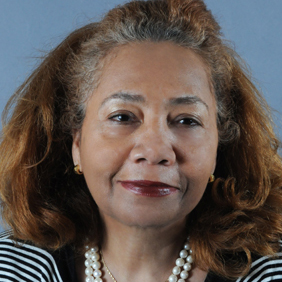 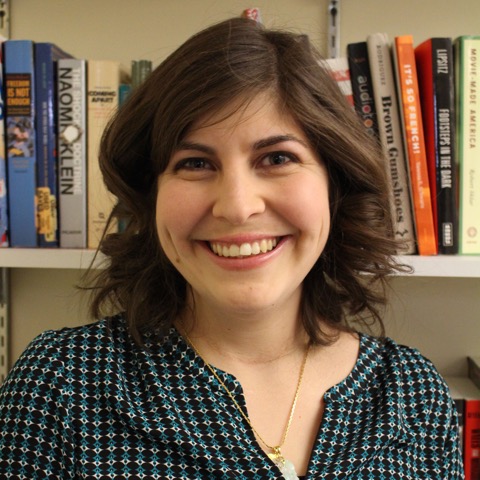 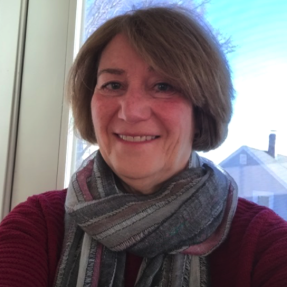 A century separates Jekesai, a girl in colonial Zimbabwe at the end of the19th century, and Phillis Wheatley, the first published African-American female poet, living in colonial Boston at the end of the 18th century. Both are renamed; both are domestic servants. Does the similarity between them end here, or does it go deeper? Join a  panel of professors from the UMass Boston Public Humanities Collaborative: Barbara Lewis, Cheryl Nixon, Monica Pelayo, and Roberta Wollons, for a fascinating discussion of the parallels between these two women!

Barbara Lewis heads the Trotter Institute for the Study of Black History and Culture at UMass Boston, and is an Associate Professor in the Department of English. As a Francophone scholar, she co-translated Faulkner, Mississippi by Edouard Glissant, published by Farrar, Straus & Giroux. As a cultural historian, she has published on lynching in drama, the minstrel stage, the black arts movement, and playwright August Wilson. For over fifteen years, she wrote theater, film, and art reviews and covered the creative arts scene in New York, writing for Essence, the Amsterdam News, the Soho Weekly News, and Ms. Magazine. Dr. Lewis has taught at City College, Lehman, New York University, and was Chair of the Department of Theatre at the University of Kentucky. Expressing her interest in connecting campus and community, she blogs about women’s history, current events, and the arts for The Public Humanist.

Cheryl Nixon is an Associate Professor and Chair of the English Department at the University of Massachusetts Boston. Her research focuses on literary representations and legal structurings of the family, focusing on the eighteenth-century rise of the novel. Her recent books include The Orphan in Eighteenth-Century Law and Literature: Estate, Blood, and Body  and Novel Definitions: An Anthology of Commentary on the Novel, 1688-1815.  In an attempt to make the word of the eighteenth-century accessible to her students and the public, she has worked with students to create rare books exhibitions for the Boston Public Library, including “Crooks, Rogues, and Maids Less than Virtuous: Books in the Streets of 18th-Century London” and “The Imaginative Worlds of Daniel Defoe: Robinson Crusoe, Moll Flanders, and the Early Novel.”  These exhibits featured the student’s archival research, thematic analysis of materials, and artistic display of rare books.

Monica Pelayo is an Assistant Professor of History at the University of Massachusetts Boston, where she also serves as the Director of the Public History Track in the History Master’s program. Her academic work focuses on issues of race, immigration, and American collective memory and she is working on a manuscript, currently titled, “A Nation of Immigrant Narratives: The Cultural Politics of Memory in Postwar America.” As a public historian, she has offered her services to the the Studio for Southern California History, the Smithsonian’s National Museum of American History, and most recently to the Community Initiatives for Visiting Immigrants in Confinement (CIVIC), a national nonprofit organization dedicated to ending the isolation and abuse of people within the immigration detention system. Before she moved to Boston, she received her PhD and MA in History at the University of Southern California and her AB in American Studies at Brown University.

Professor Roberta Wollons is an historian of nineteenth century American women’s history and social movements. She received her BA from UC Berkeley, and Ph.D. from the University of Chicago. She is currently teaching at UMass Boston in the history department. Prior to that, she taught in Japan for six years, in Singapore, and at Indiana University. Her current project, Cultural Hybrids: Women of the ABCFM in Japan, Ottoman Turkey and Southern India, 1868-1915, is on the transformation of American women missionary educators who built schools abroad in the late 19th century.