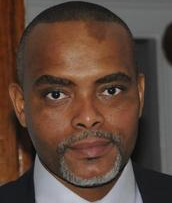 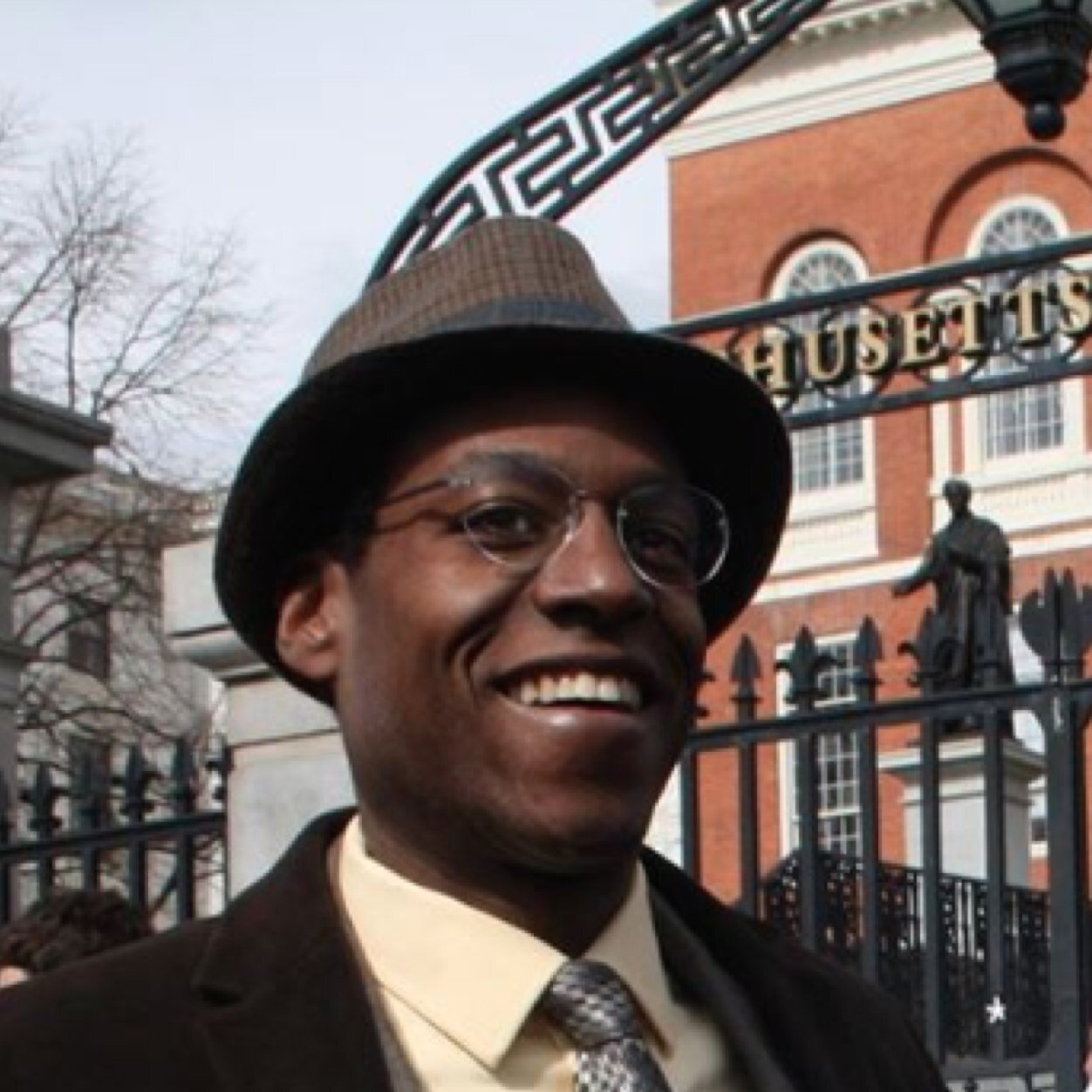 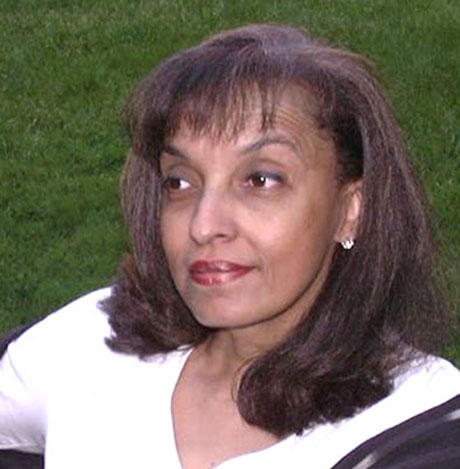 Join us Saturday, February 6th, for a pre-show Symposium that asks: “What is its impact on how people see themselves and the world? What is its legacy? And who gets to tell the history?” Featuring special guests Robin Chandler, Brian Corr, and Sylvain Patrick.

Robin Chandler’s publications include Women, War, and Violence: Personal Perspectives and Global Activism and “Artisans and the Marketing of Ethnicity: Globalization, Indigenous Identity, and Nobility Principles in Micro-Enterprise Development”. She is a Board member for the National Association of Ethnic Studies, and her art work was included in the touring exhibition, IndiVisible: African-Native American Lives in the Americas, National Museum of the American Indian.

Brian Corr is Executive Director of the Peace Commission at the City of Cambridge, and has also served as Executive Secretary of the Police Review & Advisory Board, the city’s civilian oversight agency. He has been involved in a wide range of efforts, from electoral campaigns to Jobs with Justice to Technology for Social Change to the American Civil Liberties Union. He is a board member of both the National Association for Civilian Oversight of Law Enforcement and the José Mateo Ballet Theater. Brian has previously served on the national board of the American Friends Service Committee, as chair of the national board of Peace Action, and as chair of Citizens for Participation in Political Action.

Patrick Sylvain is a poet, writer, translator, and academic. He is a faculty member at Brown University’s Center for Language Studies. Professor Sylvain has taught as a lecturer at Harvard, Rhode Island School of Design, Tufts, and UMass Boston. His political essays, poetry and fiction have appeared in – among many other publications – African American Review, Caribbean Writers, Haiti Noir, The Journal of Haitian Studies, Revista: Harvard Review of Latin America, Fixing Haiti and Beyond. He has been featured on NPR’s Here and Now and The Story, and has been a contributing editor to the BostonHaitian Reporter. Sylvain received his ED.M. at Harvard University Graduate School of Education, and an MFA from Boston University, where he was a Robert Pinsky Global Fellow.