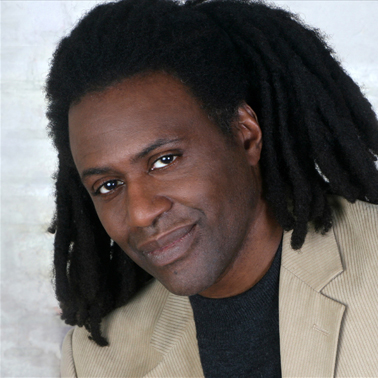 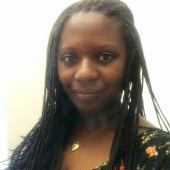 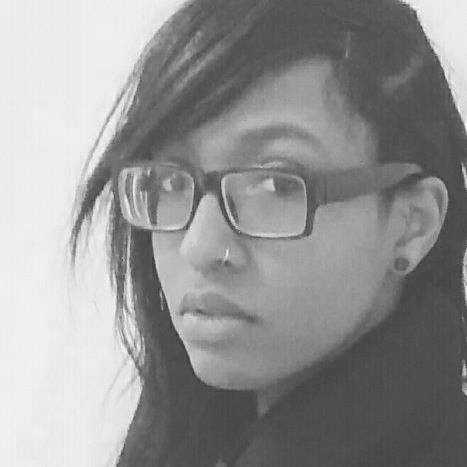 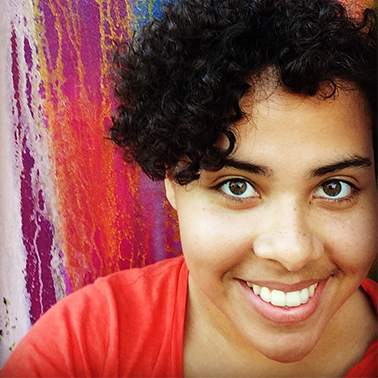 Join actor, director and CST Teaching Artist Vincent Ernest Siders along with Alaisha Alexander, Gwendolyn Baptiste, & Samantha Harper for a conversation on the importance of representation on stage, film and television!

Vincent Ernest Siders is an actor, director, producer, and educator.   He is the lead teaching instructor of Underground Railway Theater’s resident youth acting ensemble: The Ambassadors. He has received two Acting awards and two nominations for Best Direction from the Independent Reviewers of New England, the Elliot Norton Award for Best Actor, and Boston Magazine’s Best of Boston Award for Best Actor. Vincent is the founder and artistic director of TYG Productions, home of the Family Beef Feast Fest. His most recent roles include Shahryar in Arabian Nights (The Nora Theatre Company and Underground Railway Theater co-production, at Central Square Theater) and Joe Bell inGuided Tour by Peter Snoad (Hibernian Hall, Roxbury).

Alaisha Alexander is a Mechanical Engineering and Theater student at the Massachusetts Institute of Technology. She has been involved in theater since she was a child. Her experience with theater, specifically technical work, played a large role in her exposure and excitement about engineering. It also gave her a way to describe and understand the place and expectations of people of color, women, and women of color. She is currently a Co-chair of MIT’s Black Women’s Alliance and the Academic Excellence Chair of the MIT chapter of the National Society of Black Engineers.

Athena-Gwendolyn Baptiste is the newest front of house team member at CST, as well as a long time family member and alumni of the YU Ambassador program. They’ve also participated in other Boston Area projects geared toward artistic community outreach such as the Boston Playwrights Festival, CST’s “Youth Night” Central Conversations, and formerly as a member of the Boston Children’s Chorus Premier Choir.  They are currently the assistant to the director for this year’s YU Ambassador Touring Production, Don’t Knock Opportunity.

Sami Harper is an actor, and burgeoning young artist who has tried her hand in many spaces including playwriting, producing, directing, and other designer roles in MIT’s theater community. This fall, combining her passion for the arts with entrepreneurial spirit, she co-founded the student-run Experimental Theater Company (ETC) on MIT’s campus to provide opportunities for students to collaborate on all aspects of contemporary and experimental theater productions. She is a member of the Catalyst Collaborative@MIT Student Council and is excited about exploring the intersection between theater and science.