Pre-Show Symposium – Women in Science: Engaging the Next Generation 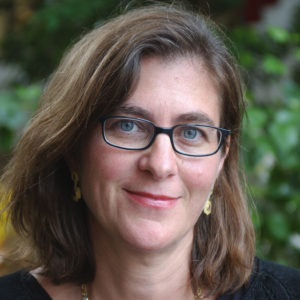 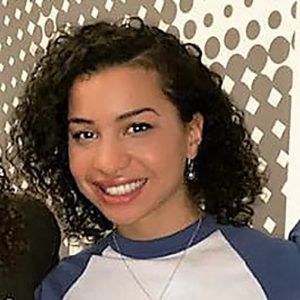 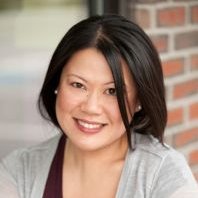 Join us and a panel of female scientists before the 8 PM performance of Paradise on Saturday, April 15, 2017, to discuss the importance of engaging more young women in the STEM fields. Melissa Franklin, the first female physicist to receive tenure at Harvard; Ashli Polanco, Executive Director of Gique; and Sharlene Yang, Cambridge STEAM coordinator, will share personal experiences, strategies, and visions for the future of science.

Melissa Franklin is the Mallinckrodt Professor of Physics at Harvard University. She is an experimental particle physicist who studies proton-proton collisions produced by the Large Hadron Collider. She has worked on the Collider Detector at Fermilab (CDF) since 1983 and was part of the team that discovered the top quark. She is a collaborator on the ATLAS experiment where she works in collaboration with over 3000 physicists. In 2012, ATLAS co-discovered the Higgs boson. She is presently studying the properties of the Higgs boson. Professor Franklin, born and raised in Canada, received her B.Sc. from the University of Toronto and her Doctorate from Stanford University. She worked as a post-doctoral fellow at Lawrence Berkeley Lab, was an assistant professor at the University of Illinois in Champagne/Urbana and was a Junior Fellow in the Society of Fellows at Harvard, before joining the Harvard Faculty in 1989.

Ashli Polanco enjoys combining her passion for dance with her interests in STEM. She attended Boston and Lowell Public schools before attending MIT where she earned her Bachelor of Science degree in Chemistry by 2012. At MIT, Ashli performed and competed with several hip-hop dance teams throughout Boston while interning at the Broad Institute’s Cancer Program performing research on melanoma. Upon graduation, she worked for 3 years as a Process Development Associate at the Broad Institute’s Technology Development Lab and is now pursuing her Ph.D. in Chemical Engineering at the University of Massachusetts at Lowell where her current research project involves the development of polymers and nanocomposite materials for industrial applications. In 2014, Ashli co-founded a non-profit organization named Gique (pronounced “geek”), which exists to inspire and educate youth in science, technology, engineering, art, & math (STEAM) through community educational programs. In 2015, Gique launched its first Science Can Dance! Program where students learned fundamental science topics through dance choreography. Since then, Ashli has led eight other successful Science Can Dance! Programs in Boston, Cambridge, and San Francisco; and the program was featured on PBS NOVA’s School of the Future Series.

Sharlene Yang is the new STEAM Coordinator for the City of Cambridge, a role that reports jointly to the School Department and the City, responsible for expanding and supporting a system of high quality STEAM learning opportunities. Sharlene has a varied background in STEM and STEAM education, which combines working with classroom and out of school time teachers to develop programs and curricula, and experience as a classroom Biology teacher at the High School Extension Program and CRLS. During her tenure at the Museum of Science, where she worked as Partnership Director and Professional Development Director, Sharlene brought the Engineering is Elementary curriculum to partners around the country, training staff, developing teacher guides and materials, and demonstrating effective engineering content and project-based instruction. More recently, she has organized large community-oriented STEAM events in collaboration with city, school and community-based programs and the EL STEAM Network. Sharlene holds a Masters of Teaching in Science Education from Tufts University, a Masters of Science in Psychology from the University of Michigan, and a Bachelors degree in Biology and Psychology from Cornell University.