Scholar Social for Constellations, with David Kaiser and Alan Guth

Join us after the 7:30pm show on Thursday, September 14, 2017 for a  discussion with physicist and historian David Kaiser, and Alan Guth, about their work with particle physics and the multiverse as presented in Constellations! 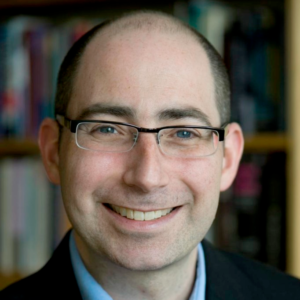 David Kaiser is Germeshausen Professor of the History of Science in MIT’s Program in Science, Technology, and Society, and also Professor of Physics in MIT’s Department of Physics. He completed an A.B. in physics at Dartmouth College and Ph.D.s in physics and the history of science at Harvard University. Kaiser’s historical research focuses on the development of physics in the United States during the Cold War, looking at how the discipline has evolved at the intersection of politics, culture, and the changing shape of higher education. His physics research focuses on early-universe cosmology, working at the interface of particle physics and gravitation. He has also helped to design novel experiments to test the foundations of quantum theory. 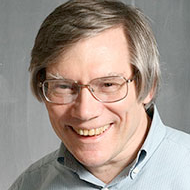 Alan Guth’s is a theoretical physicist and cosmologist, known mainly for his work on elementary particle theory and how particle theory is applicable to the early universe, and particularly for the idea, which he developed in 1981, of cosmic inflation and the inflationary universe.  He is currently serving as Victor Weisskopf Professor of Physics at the Massachusetts Institute of Technology. Along with Alexei Starobinsky and Andrei Linde, he won the 2014 Kavli Prize “for pioneering the theory of cosmic inflation.” Guth has written over 60 technical papers related to the effects of cosmic inflation and its interactions with particle physics. His 1998 book, The Inflationary Universe: The Quest for a New Theory of Cosmic Origins, became a popular best-seller.