SETU actors will perform scenes from two plays- Shah Jahan (performed in a new translation by SETU in 2013) and Guards at the Taj (running March 1 – April 1 at Central Square Theater).

A panel will explore related questions with the audience: How does the telling of the history of the Mogul Emperor Shah Jahan differ between the perspective of the late 19th century Bengali playwright D.L. Ray in Shah Jahan, and the contemporary Indian-American playwright Rajiv Joseph in Guards at the Taj? What is the nature of the truths we seek from the stage?

Though the symposium is free, seating is limited and reservations are required. Please RSVP online.

Special Guests for this Symposium Include: 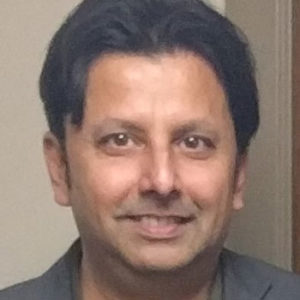 Sunil Sharma is Professor of Persian and Indian Literatures at Boston University’s Department of World Languages and Literatures. He is the author of the recent book, Mughal Arcadia: Persian Poetry in an Indian Court (Harvard University Press). His teaching and research interests are in the areas of epic and Sufi poetry, history of the book, translation, and travel writing. 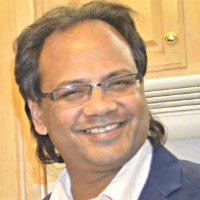 Subrata Das is the director, a co-founder, and an actor with the non-profit community English theater group Stage Ensemble Theater Unit (SETU) (www.setu.us) in the Boston area. The mission of SETU is to bridge the cultural gap between India and western society. Subrata is also a board member of the Central Square Theater in Cambridge, MA. He has written and, along with Shah Jahan, has translated several plays. He is currently directing an all-female cast play to be staged in April.