Terry Johnson has written plays that have been performed all over Great Britain and worldwide. He is the recipient of a dozen major theatre awards, including the Tony Award for Best Director of a Musical 2010, Olivier Award for Best Musical Revival, and Critics Circle Best Musical 2009 for La Cage Aux Folles. He also won the Olivier Award for Best Comedy of 1994 and of 1999, Playwright of the Year 1995, Critics Circle Best New Play 1995, The League of American Theatres and Producers Best Touring Play 2001, two Evening Standard Theatre Awards, Time Out Best Play Award 1995, Writers Guild Best Play 1995, Writers Guild Best play 1996, the Mayer-Whitworth Award 1993, and the John Whiting Award 1991. In addition, he has received over a dozen further nominations for various awards. West End credits include: The Duck House, End of The Rainbow, The Prisoner of Second Avenue, The Rise And Fall of Little Voice, La Cage Aux Folles, Rainman, Whipping It Up, One Flew Over the Cuckoos Nest, Hitchcock Blonde, Entertaining Mr. Sloane, The Graduate, Dead Funny, Hysteria, Elton John’s Glasses, and The Memory Of Water. For the Hampstead Theatre, he has recently directed the acclaimed revival of his own play Hysteria, Race by David Mamet and Old Money.  He has twice worked with Steppenwolf Theatre in Chicago, directing John Malkovitch in The Libertine, which was nominated for five Jeff Awards, including Best Production, and Lost Land, both plays by Stephen Jeffries. For the Royal National Theatre, he has written and directed three productions: Cleo, Camping, Emmanuelle and Dick, The London Cuckolds, and Sparkleshark (by Philip Ridley). His film Way Upstream was chosen for the London Film Festival and Insignificance was the official British Entry at Cannes in 1985. 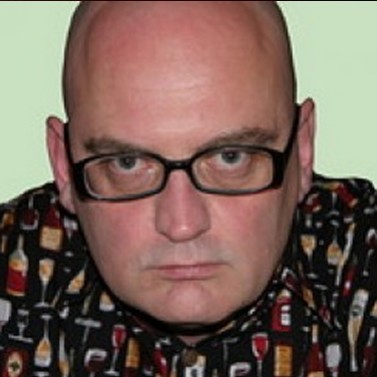