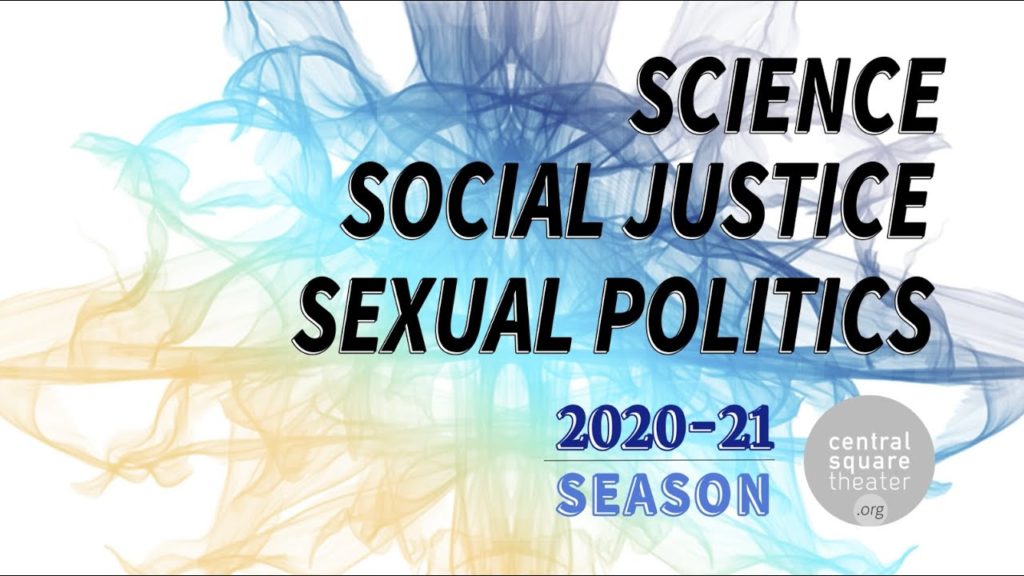 In the 2020-21 Season, we are featuring the inaugural Women & Science Festival, celebrating trailblazing women, and our friends from Bedlam return to reintroduce you to Angels in America, as you have never seen it before.

And, because ART IS OUR ACTIVISM, we are putting a spotlight on our award-winning Youth Underground ensemble with their Act Up and Vote Festival, featuring panel discussions, workshops, performances and onsite voter registration. Join us for this important moment in our history as we come together to make our collective vision of hope a reality.

The Brit d’Arbeloff Women & Science Festival
From January through March, Lauren Gunderson’s two plays Ada and the Engine and The Half-Life of Marie Curie will anchor a series of staged readings, panel discussions, and symposia where we crack open the pressing gender-related challenges in science today and put a spotlight on the bold female playwrights writing about them.

Special Event: The Act Up & Vote Festival
A five-day festival of arts and civic engagement featuring panels, symposia, workshops, and performances of Youth Underground’s Act Up & Vote!, a youth driven original play, performed by young adult actors, exploring the importance of “your one vote”.