Lydia’s daughter hasn’t returned home since a series of subway bombings in her unnamed city. Now she’s joined at the hip with her annoying son-in-law, Donald, as they wait for news. To make matters worse, a mysterious millennial photographer won’t stop following her. When photographs of Lydia become part of a groundbreaking exhibit on what society has lost to terrorism, all Lydia can think about is the punishing anticipation of the ringing phone. 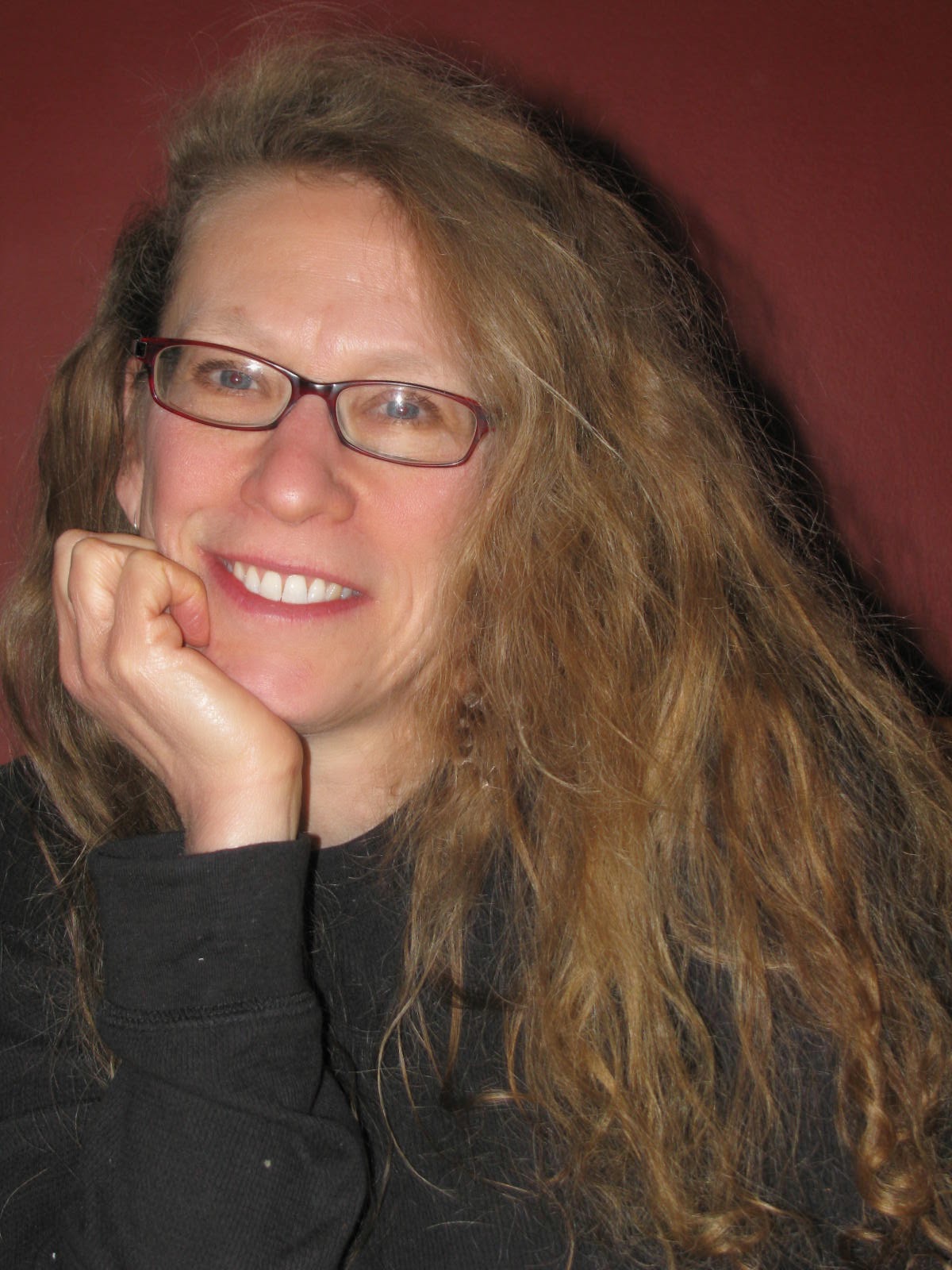