Aimee Rose Ranger makes her CST debut. Previous roles include Minnie Minoseczeck in Icarus (Liars And Believers), Tales from Ovid (Whistler in the Dark and ArtsEmerson), and Val in Fen (Whistler in the Dark). She is the co-host of Encyclopedia Show Somerville at the Davis Square Theatre and host of SOOP: Stories of Our People, a storytelling show. She was the winner of Fringe Wars with Veronica Barron for their original clown tragedy, Winning Higgins’s Love. When she’s not on the theatrical stage, she can be seen on other stages around town doing stand up comedy. She’s thankful to all of her family and friends for their unending love and support. 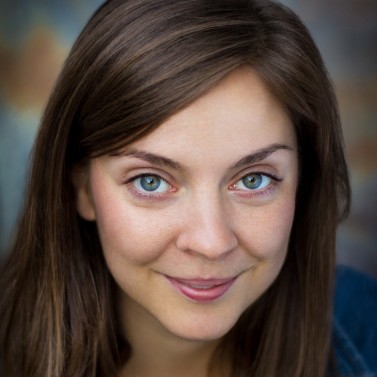