Alan Ayckbourn This year marks Mr. Ayckbourn’s 52nd year as a theatre director and his 54th as a playwright. He has spent his life in theatre, rarely if ever tempted by television or film, which perhaps explains why he continues to be so prolific. To date he has written 77 plays and his work has been translated into over 35 languages, is performed on stage and television throughout the world and has won countless awards. Major successes include: Relatively Speaking, How the Other Half Loves, Absurd Person Singular, Bedroom Farce, A Chorus of Disapproval and The Norman Conquests. The National Theatre recently revived his 1980 play Season’s Greetings to great acclaim and the past year alone has seen West End productions of Absent Friends and A Chorus Of Disapproval. In 2009, he retired as artistic director of the Stephen Joseph, where almost all his plays have been and continue to be first staged. Holding the post for 37 years, he still feels that perhaps his greatest achievement was the establishment of this company’s first permanent home when the two auditoria complex fashioned from a former Odeon Cinema opened in 1996. In recent years, he has been inducted into American Theatre’s Hall of Fame, received the 2010 Critics’ Circle Award for Services to the Arts and become the first British playwright to receive both Olivier and Tony Special Lifetime Achievement Awards. He was knighted in 1997 for services to the theatre. 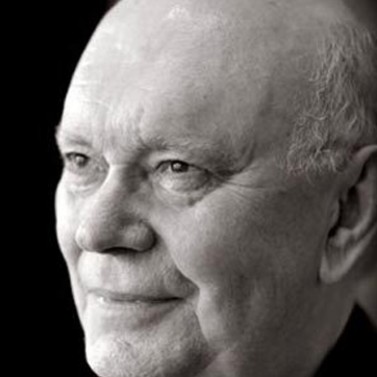