Alan Brody is Professor of Theater Arts at MIT, where he served as Associate Provost for the Arts for ten years. His plays have won numerous awards and had productions at such theaters as The Aspen Playwrights Conference, Kansas City Repertory Theatre, The Live Oak Theater in Austin, Texas, The Berkshire Theater Festival, and The Walnut Street Theatre in Philadelphia. His works include The Housewives of Mannheim (59E59 Theatres in NYC; NJ Repertory Theatre), Five Scenes from Life, Greytop in Love, One-on-One, and Reckoning Time: A Song of Walt Whitman. His play, Invention for Fathers and Sons, was awarded the first annual Rosenthal Award at the Cincinnati Playhouse in the Park in 1989.  He also received the 1990 Eisner Award from the Streisand Center for Jewish Culture in Los Angeles for Company of Angels, which had its world premiere at New Repertory Theatre in 1993. Mr. Brody is co-director of Catalyst Collaborative@MIT, a science-theater collaboration between Central Square Theater and MIT. 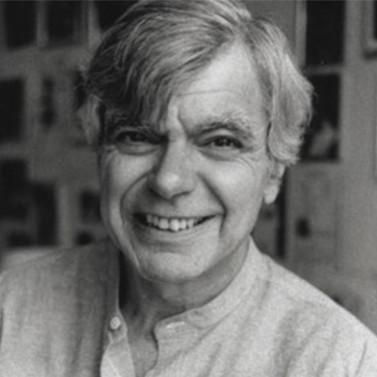