Alec Shiman returns to CST after playing Jesse in URT’s Distracted for which he was recently nominated for the 2014 IRNE award for Most Promising Young Performer. Other credits include Gavroche in Les Misérables, Michael Banks in Mary Poppins, Gypsy (Maine State Music Theatre); Ragtime (Fiddlehead Theatre Company); To Kill a Mockingbird, and James and the Giant Peach (Boston Children’s Theatre). Alec received two IRNE nominations for Best Performance by a Young Actor for Ragtime and To Kill a Mockingbird and a BroadwayWorld Nomination for Les Miserables. In his spare time, Alec enjoys playing sports and spending time with friends. 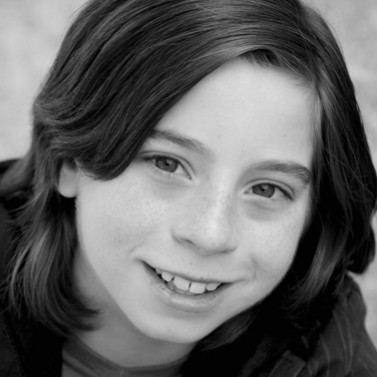