Alexander Cook was part of the original 2011 award-winning cast of Arabian Nights, and this will be his fourth time performing these roles. Films: Black Mass, The Finest Hours, Joy, The Forger, Almost Mercy, The Congressman, This Killing Business, and Dawn of the Dead (1979). Theater: Saving Kitty (Nora), Lend Me A Tenor (Ocean State Theatre), A Picasso (Theater Workshop of Nantucket), Blasted (Wilbury Theater Group),Burning (Boston Playwrights), Fools (Ocean State Theatre), and The Lily’s Revenge (American Repertory Theater). He received his BFA in Acting from Carnegie-Mellon’s School of Drama. 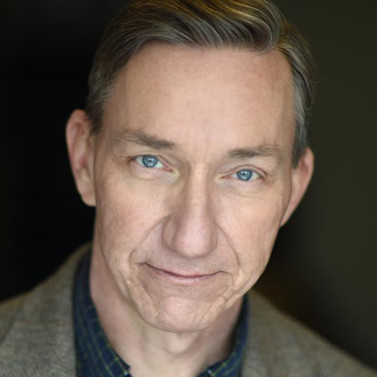