Alexandria Danielle King has been a fan of Central Square Theater for many years. She is honored to make her company debut with such a distinguished cast and notable production! Her most recent credits include: Emcee in Shockheaded Peter (Company One), Charlotte in The Van Mader Trust (NYC Fringe Festival), Frances in The Last Jews (Tich Productions), Fran in Splendor (Company One), Tybalt in Romeo & Juliet & R.Sykes/Tom in To Kill a Mockingbird(New Rep), Masha in The Three Sisters (Moscow Arts Theatre School).  Alexandria received her BA in Drama from Tufts University and she studied extensively with the Moscow Arts Theatre School. Alexandria would like to thank Central Square Theater for this extraordinary new beginning and opportunity to defend so noble a character and message. Finally, she would like to dedicate this performance to her Students, the Storytellers, Lovers and Healers. 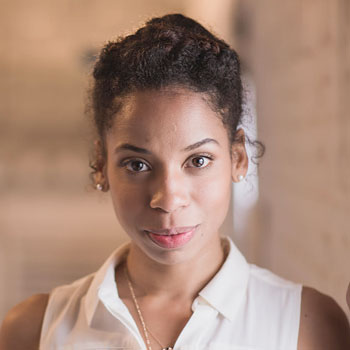