In NYC Andrew’s work has been featured on stage at The Metropolitan Opera in their production of Armida staring Renee Fleming and Lawrence Brownlee. Directed by Mary Zimmerman. Off-Broadway at New World Stages, 59E59, Theater for a New City, CAP 21, and Theatre54. His international work includes the 75th Anniversary Tour of Porgy and Bess which toured North America and Europe. Andrew created the violence and sexuality for the inaugural production of West Side Story at the Adger Teater Kilden in Kristiansand Norway. Andrew’s work was also featured at the Edinburgh Fringe Festival in SAFE. From 2008 to 2014 Andrew was the Resident Fight Choreographer for Central City Opera . His work was featured in numerous productions including: West Side Story, Carmen, Dead Man Walking, Seven Deadly Sins, Gianni Schicci, Oklahoma!, Show Boat, and Rinaldo.

Andrew lives with his amazing wife and two great pups! 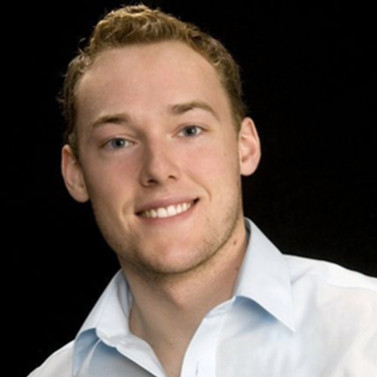