Anna Kohler , Music and Theater Arts faculty at MIT, studied acting and directing at the Conservatory for Art and Drama and Mozarteum University of Salzburg. She received her degree in Acting and Aesthetic Studies at the Université IIIV Vincennes in Paris after studying mime with Etienne Decroux. Since joining the NYC experimental theater scene in 1982, she has worked with Stuart Sherman, John Jesurun, Richard Foreman, Fiona Templeton and Werner Herzog. She is an associate member of the Wooster Group. She has worked with Steve Buscemi and Mark Boone Jr. Her solo performance, D’ Arc-ness, premiered at Amsterdam’s Triple X Festival. More recently, she has toured Europe with Ode to the Man Who Kneels, written and directed by Richard Maxwell. She appeared in movies by Jonathan Demme, Peter Sellars and Hal Hartley. Her directing work has been shown in Salzburg; Kiel, Germany; Saõ Paulo; and NYC. 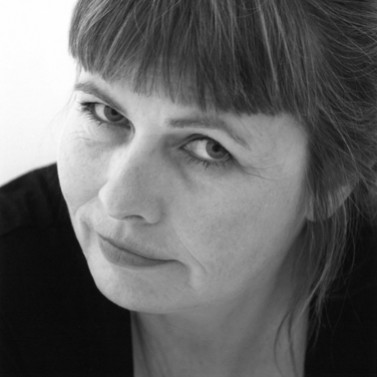