Anthony C. Yu, a scholar of religion and literature was best known for his landmark translation of the Chinese epic The Journey to the West.

Yu, the Carl Darling Buck Distinguished Service Professor Emeritus in the Humanities and the Divinity School, introduced a comparative approach to the study of religion and literature that drew on both Eastern and Western traditions. Over his distinguished career, he made contributions on figures as wide-ranging as Aeschylus, Dante, Milton and William Faulkner. His work engages Chinese religions as well as classic texts of Christianity, Buddhism and Hinduism.

Yu was an elected member of the American Academy of the Arts & Sciences, the American Council of Learned Societies and Academia Sinica. Among other appointments he was a board member of the Modern Language Association, and he received Guggenheim, ACLS, Mellon and other prestigious fellowships to support his research. 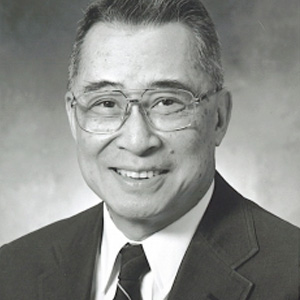