Barry M. Press is delighted to be making his debut at CST.  He most recently appeared in House and Garden (Trinity Rep), and has performed Off-Broadway and in regional theaters from Alaska to Florida, including Seattle, Merrimack, and Yale Repertory Theatres.  Some of his favorite roles include:  Ben Hecht in Moonlight And Magnolias, Niels Bohr in Copenhagen, Azdak in  The Caucasian Chalk Circle, and Falstaff in Henry IV.  Mr. Press has an MFA from the Yale School of Drama and is artistic director of Living Literature, a RI based literacy program dramatizing non-dramatic writing, which he founded in 1996. 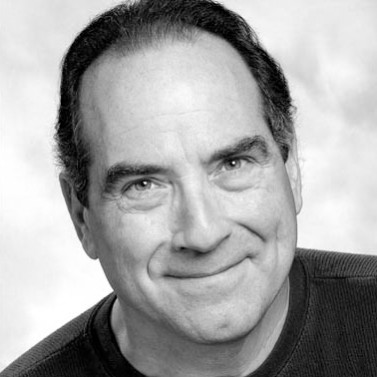