Becky Webber is pleased to make her debut with The Nora Theatre Company in  Photograph 51. Originally from the Washington DC area, Becky is now a Boston-based theater artist. She has performed with various theater companies including Gloucester Stage (Trying), New Repertory Theatre (Opus, A Christmas Carol), Commonwealth Shakespeare Company (As You Like It), Exquisite Corps (Trout Stanley), and the Gan-e-meed Theater Project (Hamlet).  She received her BA at Brandeis University, and has also received training at the National Theater Institute. Becky is a founding member of the Actor’s Choice Reading Series and a board member of Gan-e-meed Theater.  Catch her Boston directorial debut for Gan-e-meed this Spring with Julie Jensen’s Two-Headed at the BCA. 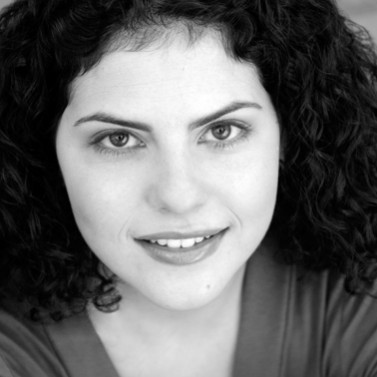