Ben Choi-Harris (Tiny Tim et al.) is thrilled to make his debut at Central Square Theater in this special production! Ben recently performed in the ensemble of James and the Giant Peach at Acting Out! Theater Company and as ‘Clarence and Newsboy’ in Gypsy at the Lyric Stage Company of Boston. Other roles include ‘Chip’ in Disney’s Beauty and the Beast and ‘Winthrop Paroo’ in The Music Man at the North Shore Music Theatre, and at Wheelock Family Theatre in Charlotte’s Web, Billy Elliot The Musical, Akeelah and the Bee, A Year with Frog and Toad, and The Trumpet of the Swan. Sincere gratitude for the opportunity to join this terrific cast and production team! 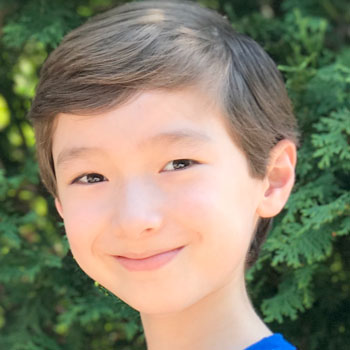