He has narrated the San Francisco Ethnic Dance Festival twice, and has toured the former Soviet Union and Kenya via the United States Information Agency.

He has served on numerous regional and national boards – including Theatre Communications Group (TCG), has been a panelist and site evaluator for the National Ensowment for the Arts as well as numerous state arts councils and is active nationally in the advocacy of cultural equity, non-traditional casting and pluralism in the American theater. He is a Board Member of the National Theatre Conference and a Steering Committee Member of The Craftsmen of Dionysus: A Society of Acting Teachers. 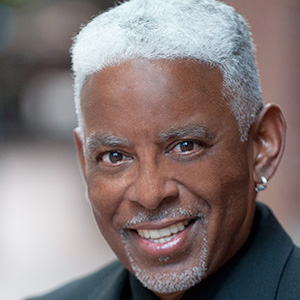