Bill Mootos is delighted to return to the Nora, where he last appeared in The Hound of the BaskervillesRecent credits include Moonlight and Magnolias with Connecticut’s Playhouse on Park, The Company We Keep with Boston Playwrights’ Theatre, Little Shop of Horrors  with New Repertory Theatre, and I’m  Connecticut at Ivoryton Playhouse.  Bill has worked in many regional theaters throughout the country as well as the Boston area. Film credits include The Company Men, Locked In, Hard Luck, Siren, The Hatfields and the McCoys and ABC TV’s The Makeover. Bill serves on the National Board of SAG-AFTRA, and is a proud member of AEA. 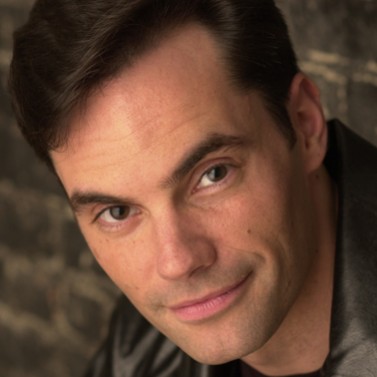