Caleen Sinnette Jennings (she/her) is professor of theater at American University in Washington, D.C. She teaches acting, voice and speech, acting Shakespeare, playwriting and academic courses in theater. Jennings was a 2007 finalist for the O’Neill Playwright’s Conference, and she is a two-time Helen Hayes nominee for Outstanding New Play. In 2002, she received the Heidman Award from Actor’s Theatre of Louisville for her play Classyass. In 1999 she received a $10,000 grant from the Kennedy Center’s Fund for New American Plays for her play Inns & Outs. Her play Playing Juliet/Casting Othello was produced at the Folger Elizabethan Theatre in 1998. In 2000, her children’s play Free Like Br’er Rabbit was produced for the Kennedy Center’s New Visions/New Voices festival. Her two short plays Pecos Billand The People Could Fly are featured in Walking the Winds, which premiered at the Kennedy Center and toured nationally with Kennedy Center’s Programs for Children and Youth. Jennings received her bachelor’s degree in drama from Bennington College and her M.F.A. in acting from the N.Y.U. Tisch School of the Arts. She has been a faculty member of the Folger Shakespeare Library’s Teaching Shakespeare Institute since 1994. She moderates panels, does workshops and presentations for cultural institutions such as the Smithsonian, Kennedy Center, Arena Stage, Ford’s Theatre, the Folger Shakespeare Library and the Shakespeare Theatre. In 2003, she received American University’s 2003 Scholar/Teacher of the Year Award. That same year, she won the award for Outstanding Teaching of Playwriting from the Play Writing Forum of the Association of Theatre in Higher Education. 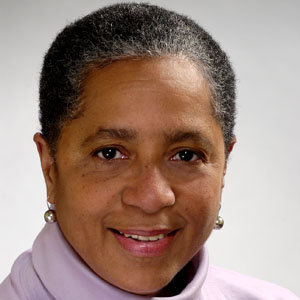