Chantal Bilodeau is a New York-based playwright and translator originally from Montreal, Canada. Her play Sila recently won the Woodward International Playwriting Prize as well as First Prize in the Earth Matters on Stage Ecodrama Festival and the Uprising National Playwriting Competition. She is the recipient of a Jerome Travel & Study Grant and a National Endowment for the Arts Fellowship.

She is affiliated with the Dramatists Guild, NoPassport Theatre Alliance, the League of Professional Theatre Women, Playwrights Guild of Canada, Playwrights’ Workshop Montréal and The Fence. 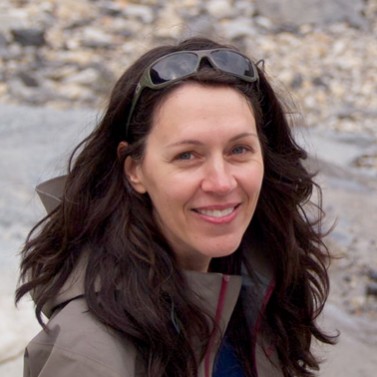