Christine Hamel (Dialect/Vocal Coach) previously collaborated with Underground Railway Theatre as a dialect coach and actor in A Disappearing Number, and dialect coach for Einstein’s Dreams (2007). Her dialect/vocal coaching credits include Awake, and Sing! at the Huntington Theatre Company; Equally Divided, Half ‘n’ Half ‘n’ Half, Beat Generation, A Picasso, andMemory House at Merrimack Repertory Theatre; Tongue of a Bird, Camelot, The Elephant Man, Amadeus, Holiday Memories, The Kite Runner, Cabaret, A Christmas Carol, Orson’s Shadow,and Frozen at the New Repertory Theatre; The Overwhelming and The Elaborate Entrance of Chad Deity at Company One; Measure for Measure, The Coveted Crown, and Othello with Actors’ Shakespeare Project; Deported: A Dream Play with Boston Playwrights’ Theatre; I Have Before Me…Young Lady from Rwanda with Stoneham Theatre; Danny and the Deep Blue Sea, Copenhagen, and Coming Up For Air: An Auto-Jazzography at Vineyard Playhouse; The Light in the Piazza at Speakeasy Stage; The Taste of Sunrise at Wheelock Family Theatre. Ms. Hamel is an assistant professor of voice & speech and acting at Boston University School of Theatre. She is also an actress and member of Actors’ Equity Association, VASTA, and MICHA (Michael Chekhov Association). 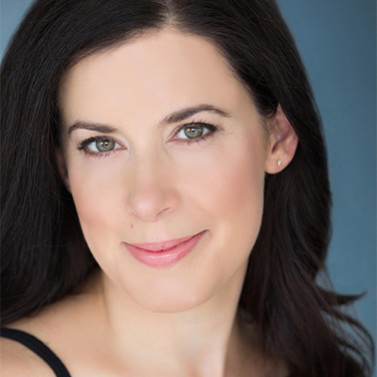