In Paris in the early 1980s Simon McBurney met the met the co-founders of what would become Complicite; Annabel Arden (already a friend and acquaintance), Marcello Magni and Fiona Gordon. Complicite began in Paris where to test out the chemistry of the group, McBurney and Gordon sat on a stage in lawn chairs to test what a teacher of McBurney’s had said, “that if you just sit on a stage and do nothing, something will happen.” The two of them had an audience rolling with laughter in their hour and a half long performance. The group moved to England in 1983 and remained a tenuous group of travelers with a common bond albeit each member felt they had their own distinctive vision. Complicite remained little more than a group of people with a musing for about 5 years. The anarchic tension continued even after the Almeida theater offered the troupe a space to realize the vision of Complicite in 1989. It wasn’t until the group put together The Visit soon after being given a space to realize their intentions, that the aim of Complicite began to come together as a singular vision. The Visit a tragicomedy by playwright Friedrich Durrenmatt, took on a radical interpretation under Complicite. While up until that point the play had usually been developed under a view of naturalism, the troupe came up with an altogether spectacular physicality with the lead character appearing as a reptile on crutches (the stagings previously had shown the character as a realistically played heiress in a revenge drama). The troupe worked with text relentlessly reading in English and the original German, uncovering possibilities of its physicality and visual implications. The Visit was incredibly popular during its 15-week stint at the Almeida that it was revived in 1991 at the National cementing the impact of Complicite and McBurney’s reshaping of the look and feel of theater. 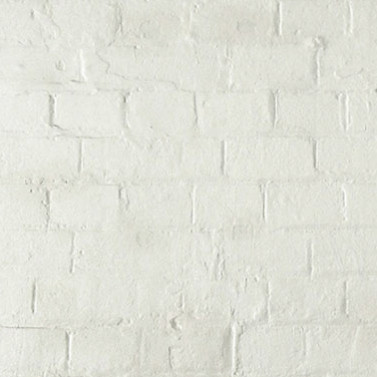