Daniel Gidron recently directed Master Class at Shakespeare & Company and Absurd Person Singular, The How and the Why, and Photograph 51 for The Nora Theatre Company, as well as the immensely popular collaboration between The Nora and Underground Railway Theater, Arabian Nights (2011 IRNE Award, Best Director of a Drama). At Central Square Theater, he has also directed the world premiere of Silver Spoon by Amy Merrill and Si Kahn, Hysteria, The Caretaker, The Lady With All The Answers, The Cherry Orchard in a world premiere translation by George Malko, and We Won’t Pay! We Won’t Pay! for The Nora.  An IRNE Award nominee for Best Director of a Drama for the company’s 2007 production of Buried Child, Mr. Gidron has directed 17 other productions for The Nora, including The Unexpected Man, How I Got That Story, Richard McElvain’s world premiere adaptation of Sophocles’ Antigone, Smelling a Rat, The Countess, Full Gallop, and Mere Mortals, among others. He has also directed for many other companies such as The Lyric Stage Company of Boston, Tremont Theatre, Opera Boston, Merrimack Repertory Theatre, New Repertory Theatre, Gloucester Stage, and La Mama ETC. In Israel, where he was born, he has directed at Habimah National Theater, Haifa Municipal Theatre, Arab Theatre, Beit Lessin, Dror Theatre, and Beersheva Municipal Theatre. He has taught at Tel Aviv University, Hebrew University of Jerusalem, and Brandeis University. He currently teaches at UMass Boston. Other productions include The Chosen, Or, Groundswell, and November (Lyric Stage Company of Boston); Picasso at the Lapin Agile (New Repertory Theatre); The Consul at Opera Boston; and Golda’s Balcony (Elliot Norton and IRNE Awards, Best Solo Performance, Shakespeare & Company). 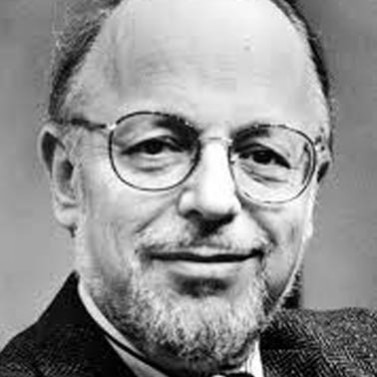