David Berger-Jones  is thrilled to make his Boston theatre debut on this stage. A native of Chapel Hill, NC, he has studied at the London Academy of Music and Dramatic arts and received his BFA in acting from Carnegie Mellon University. Some of his favorite credits from CMU include Pridamont in Tony Kushner’s The Illusion, Lucien P. Smith in The Boys Next Door, and Bertozzo in Accidental Death of an Anarchist. He would like to thank his parents, siblings, and friends for their continual support and encouragement. 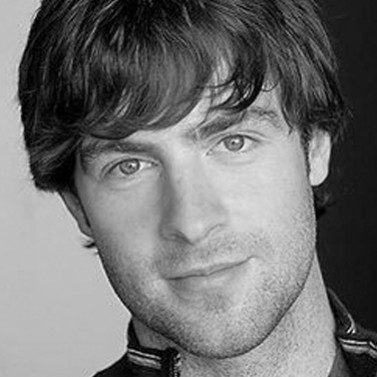