Dominic Cooke adapted and directed Arabian Nights for the Young Vic in 1998, which was followed by both national and international tours. More recently, in 2007 he adapted Malorie Blackman’s Noughts & Crosses for the Royal Shakespeare Company in 2007. His directing work for the Royal Court includes Rhinoceros, The Pain and the Itch, Other People, Fireface, Spinning into Butter, Redundant, F**king Games, Plasticine, The People are Friendly, This is a Chair, and Identical Twins. Other directing work in the theater includes Pericles, The Winter’s Tale, The Crucible, Postcards from America, As You Like It, Macbeth, Cymbeline, and The Malcontent (RSC); By the Bog of Cats (Wyndham’s); The Eccentricities of a Nightingale (Gate, Dublin); The Weavers and Hunting Scenes From Lower Bavaria (Gate); The Bullet (Donmar); Afore Night Come and Entertaining Mr Sloane (Ciwyd); The Importance of Being Earnest (Atlantic Theatre Festival, Canada); Caravan (National Theatre of Norway); My Mother Said 1 Never Should (Oxford Stage Co/Young Vic); Kiss of the Spider Woman (Bolton Octagon); Of Mice and Men (Nottingham Playhouse); and Autogeddon (Assembly Rooms). Awards include Laurence Olivier Awards for Best Director and Best Revival 2006 for The Crucible; TMA Award 2000 (Theatrical Management Association) for Best Theatre for Children and Young People for Arabian Nights; Fringe First Award 1991 for Autogeddon; and Manchester Evening News Award 1990 for The Marriage of Figaro. Mr. Cooke was Associate Director of the Royal Court 1999 – 2002 and Associate Director of the RSC 2002 – 2006. 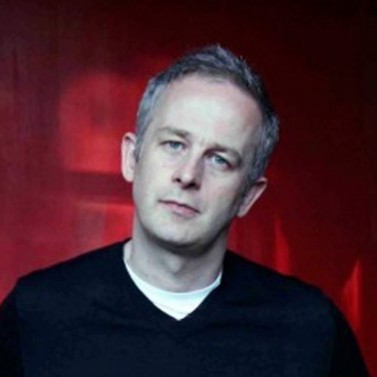