Elaine Vaan Hogue  is a director, actor, and teacher. Elaine is thrilled to be directing with URT this season. Last spring she co-curated the inaugural Next Rep Festival of new work at New Rep. Regional directing credits include Imagining Madoff (Elliot Norton nominee for Outstanding Production) and The Kite Runner (New Rep); Metamorphosis (Boston Center for American Performance); Walking the Volcano (BCAP/BPT); Crave (The Nora); Thin Air: Tales from a Revolution (Kansas City); Infinity’s House (Majestic Theatre); Fen (New Theatre); The Trestle at Pope Lick Creek, The Other Shore, Angels in America, Three Sisters, Pains of Youth, Polaroid Stories, Marisol, The Penelopiad, Execution of Justice, and Lizzie Stranton, and many others (Boston University). As an actor she has most recently performed in The Road to Mecca (BCAP), Creation: Mythic Weavings (Women on Top & Magdalena USA), and When Jennie Goes Marching (Olney Theatre & Spontaneous Celebrations). She is a member of the Magdalena Project, an international network of women in contemporary theatre, and is a participant in an international cyber performance group, collaborating in All the Better To See You With (Odin Teatret); MagFest KISS (Amsterdam); and Transhackfeminist UpStage Jam (Eclectic Tech Carnival). Ms. Vaan Hogue serves as Program Head of Theater Arts at Boston University. Spring 2015, she will direct The Amish Project at New Rep. Originally from Los Angeles, she resides in Central Massachusetts. 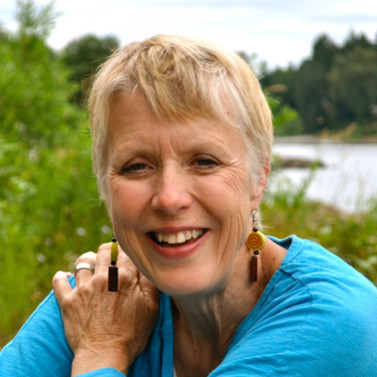