Equiano Mosieri is very excited to be working with Central Square Theater for the first time. After receiving an MFA from Brandeis University, he has performed in First Suburb by Chana Porter at Cloud City, NY. Also recently seen in the piece The Fall of The Kings at The Andrew Freeman mansion. Last summer saw him at the Fairbanks Shakespeare Festival as teacher/ director with the summer drama camp and as a lead in Two Gentlemen of Verona. He was a lead and team writer in Summer Blue (named “most innovative show of 2015” winner) at the NY Fringe Festival. Other credits include the powerful off-Broadway play In Fields Where They Lay at The New Ohio Theater. He has performed at B.A.M’s Next Wave Festival in The Parables Conference,  Romeo And Juliet at Shakespeare & Company, Macbeth at The Berkshire Theatre Festival plus others. He directed the NY premiere of The Clark Doll: A Bedtime Story at Manhattan Rep, The Merrywives of Windsor with FST (Alaska), and was the artistic director of Pistarckle Theater’s Shakespeare Festival in St. Thomas, Virgin Islands. For more info visit www.mrequiano.com 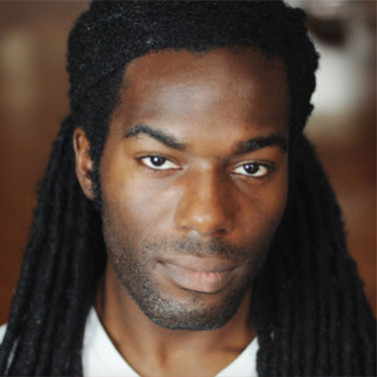