Jackie Davis is making her debut at Central Square Theater in this URT/Nora co-production of Arabian Nights. She is the artistic director of the New Urban Theatre Laboratory, producers of  the annual NUTLab 5 & Dime.  On stage, she has performed roles in Hamlet (Gertrude), Bug (Agnes), and The Bluest Eye (Pauline). Film credits include The Company Men, Shuttle, and RIPD. Television credits include Body of Evidence and spots for Comcast and Dunkin’ Donuts. 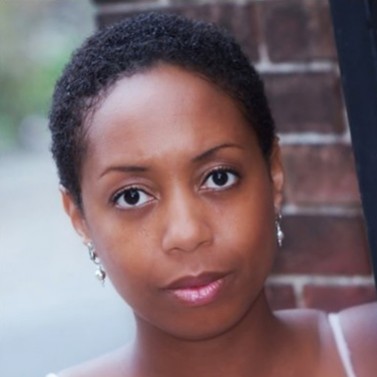