Jae Woo* (Atung) (he/him/his) Jae Woo is an actor based in New York. He is an artistic collaborator with Broken Box Mime Theater Company and Apocalyptic Artists Ensemble. Some of his most recent theater credits include: Take Shape at A.R.T. New York with Broken Box Mime Theater Company, Twelfth Night (Sebastian) with The Classical Theatre of Harlem, Twelfth Night (Antonio) and A Midsummer Night’s Dream (Puck) with Shakespeare On the Sound, A Midsummer Night’s Dream (Lysander) with Apocalyptic Artists Ensemble, Where Do We Live (Leo) at the Lenfest Center for the Arts. Jae received his BFA in Acting at Boston University and MFA in Acting at Columbia University. 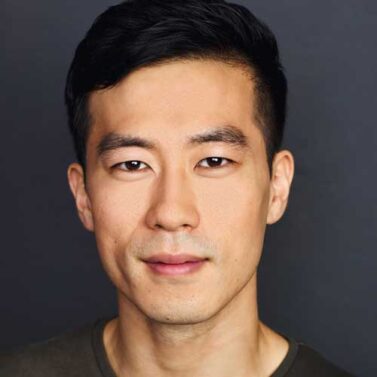