James Bocock is very pleased to be making his debut with The Nora Theatre Company in  Photograph 51. Boston area credits include And Neither Have I Wings to Fly and Book of Days both with Bad Habit Productions (Charlie and Earl, respectively),  Enron with Zeitgeist Stage Company (Ensemble) and Mammals with The Apollinaire Theatre Company (Kev).  You may also see him as the lead in the upcoming psychological thriller A Drop of Water with Red Tere Productions; and if you happen to make it out to the Washington state area you could also see him as The Host for the series “Water Conservation at Home.”  James would like to thank his family for all of their support, as well as everyone attending tonight’s performance. 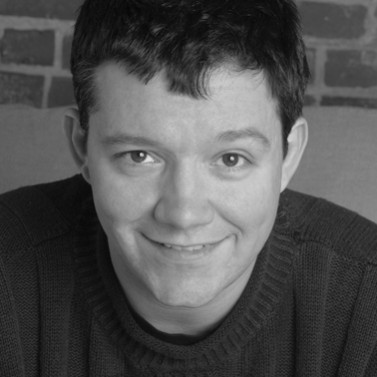