Jason Powers was last seen in the role of Smike in The Life and Adventures of Nicholas Nickleby at The Lyric Stage Company of Boston for which he earned last year’s IRNE award for best supporting actor. Before moving to Boston in 2010, he received his MFA in acting from The University of North Carolina’s Professional Actor Training Program/PlayMakers Repertory Theatre. PlayMakers credits include Nicholas Nickleby, Pericles and The Little Prince. Before graduate school, Jason spent seven years in Chicago where he appeared in acclaimed productions of Death of a Salesman, Catch-22, Much Ado About Nothing,The Increased Difficulty of Concentration and the Chicago premier of The Credeaux Canvas (which earned him a nomination for Chicago’s Joseph Jefferson Award). He earned his BFA at Central Michigan University and began his training at Interlochen Arts Academy. Jason recently became engaged to his girlfriend of the last four years, Patricia Ramos. 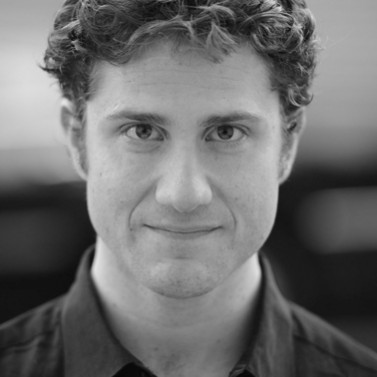