Jessica Ernst has been collaborating with Joyce Van Dyke to develop The Women Who Mapped The Stars through four workshops over two years, and is looking forward to bringing the world premiere to the Central Square Theater stage. Her directing credits include Daughter of Venus (Artists’ Theatre of Boston), The Love of the Nightingale (Open Theatre Project), The Weaver of Raveloe (Oberon, world premiere), and Hedda Gabler (The Longwood Players), as well as various short plays and staged readings. In the past, she has worked as an assistant director and artistic intern with several Boston area companies, including the Huntington Theatre Company, New Repertory Theatre, and Actors’ Shakespeare Project. With The Poets’ Theatre, she produced, curated, and directed The Ghostlight Series from 2015-2016 – a monthly performance series exploring poetry in performance, new plays, and more. Jessica is a graduate of Gettysburg College, where her work included classics, contemporary work, and new plays and adaptations. This summer, she will be directing Henry IV with Praxis Stage, performing in multiple parks in Cambridge and Brookline. 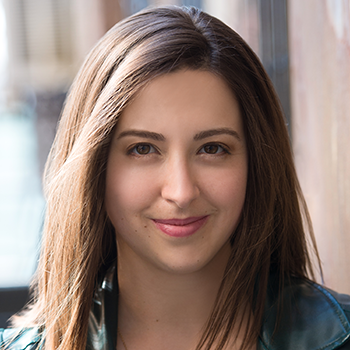