John Hardin (Lord Lovelace & Lord Byron) (he/him) is delighted to be back working in his native Massachusetts: he recently performed with Commonwealth Shakespeare Company in their Boston Common production of Cymbeline, but this production marks his first leading role back home! Other credits include Macbeth and A Midsummer Night’s Dream (Shakespeare on the Sound), The Sword in the Stone (Hudson Valley Shakespeare Festival), Hamlet (Adirondack Shakespeare Company), and The Rivals (Pearl Theatre Company). Recent films include Cutter, The Devil’s Son, and Creatures. In addition to his work walking the boards, John is also a chess coach and tournament player and serves on the board of Boston’s Boylston Chess Club. Much love and thanks to Katie, Mattie Cavanaugh, and Mom. 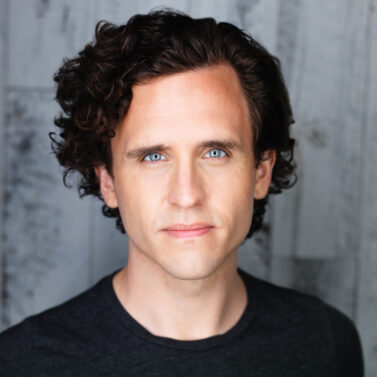