Karina Beleno Carney*, she/ella (Alma) is delighted to return to Central Square Theater and join the cast of Alma. A first generation Colombian American, Karina is a mother of three, a board certified reproductive acupuncturist, and a Massachusetts based actor. In December, Karina narrated the world premiere of The Night of las Posadas with the Boston Holiday Pops. Recent acting credits include: Don’t Eat the Mangos (Apollinaire Theatre), Young Nerds of Color (Underground Railway@Central Square Theater), and Romeo and Juliet (Apollinaire Theatre). Karina has read at The Huntington’s Breaking Ground Festival of New Work and has participated in the Boston Theater Marathon and Open Theater Project SLAM Boston Diverse Voices in Theatre. Her favorite roles include: Becca in Rabbit Hole, Truvy Jones in Steel Magnolias, and (many moons ago!) Emily Webb in Our Town. As always, a profound thank you for the support and encouragement to Elena, Felicidad, Esben, and Sebastián.

*Member of Actors’ Equity Association, the Union of Professional Actors and Stage Managers in the United States. 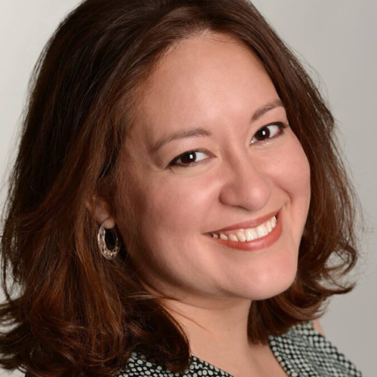