Ken Cheeseman* (Scrooge) Most recent Boston area appearances have been at New Rep in the Rolling World Premiere of Blackberry Winter and at the Huntington Theatre in Winnie Holzman’s Choice. Recent off Broadway appearances include: Dr. Faustus at Classic Stage Company with Chris Noth, at Brooklyn Academy of Music with John Turturro in The Master Builder  and with Dianne Weist and John Turturro in The Cherry Orchard also at Classic Stage. His recent film and television appearances include the feature films Professor Marston and the Wonder Women and Joy opposite Jennifer Lawrence, a guest star appearance in Comedy Central’s Time Traveling Bong and in the Emmy Award winning HBO miniseries Olive Kitteridge opposite Fran Mcdormand and Richard Jenkins. Ken is a Senior Artist in Residence at Emerson College. 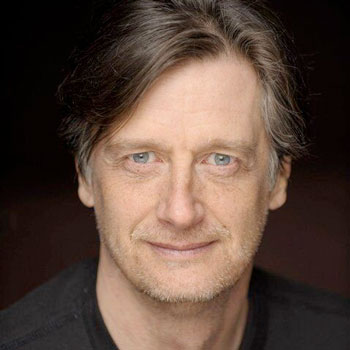