Kendall Hodder is making his Nora Theatre Company debut with this production. He is particularly pleased to add the role of Erich Bagge to the list of his portrayals of WWII-era European intellectuals, having recently played Alan Turing in Breaking the Code and Mr. Dussel in The Diary of Anne Frank. Other favorite roles include The Baker in Into the Woods, Young Kipps/Actor in The Woman in Black, and Father Flynn in Doubt. Kendall has appeared in productions with North Shore Music Theatre, New Repertory Theatre, NextDoor Theatre, the Quannapowitt Players, and various other stages in the area. He would like to thank Andy and Mimi for the opportunity to be a part of the Operation Epsilon company. 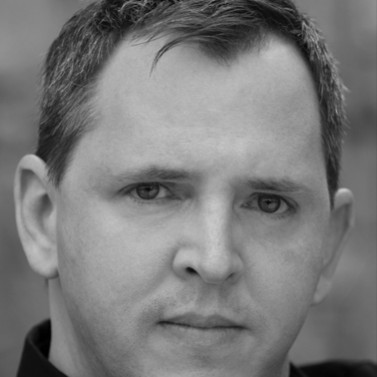