Lisa Loomer Distracted had its world premiere at the Mark Taper Forum, and went on to the Oregon Shakespeare Festival and the Roundabout Theater in 2009. Living Out premiered Mark Taper Forum and was produced at Second Stage in New York in 2003 and has been produced at Seattle Repertory, Kansas City Repertory Theatre, Mixed Blood, Borderlands and Theater Works, as well as abroad, in both English and bilingual productions. Loomer is best known for The Waiting Room which went from the Williamstown Theater Festival to the Mark Taper Forum, Arena Stage, Trinity Repertory Company and then to the Vineyard Theatre in New York. Loomer’s first work for theater was a collaboration entitled A Crowd of Two at the American Place Theatre. This was followed by a one-woman show All By Herselves at the Westside Arts. She began writing plays at the Intar playwrights lab, under the direction of Maria Irene Fornes. Her first play, Birds, was produced by South Coast Repertory. Subsequent works include Maria, Maria, Maria, Maria!; Accelerando; Looking for Angels; Cuts, Chain of Life and Expecting Isabel.  Bocon!, a political fable for young audiences, has been seen throughout the country and internationally For the Cornerstone Theatre Company, she wrote Broken Hearts, produced at the Los Angeles Theater Center. Loomer is an alumna of New Dramatists and the recipient of two grants from the NEA and a grant from the New York Foundation for the Arts. Awards include the Jane Chambers Award, the Susan Smith Blackburn Prize, the Kennedy Center Fund for New American Plays Award, a Garland Award and the American Theatre Critics Association Award (twice). She also received an Imagen Award for positive portrayals of Latinos in all media. Loomer’s screenwriting credits include Looking For Angels which was chosen by Sundance for its first co-lab with the Latin American Film Institute in Cuba where she had the opportunity to work with Gabriel Garcia Marquez. Other film credits include Girl, Interrupted and Nappily Ever After for Halle Berry, which is currently in development. 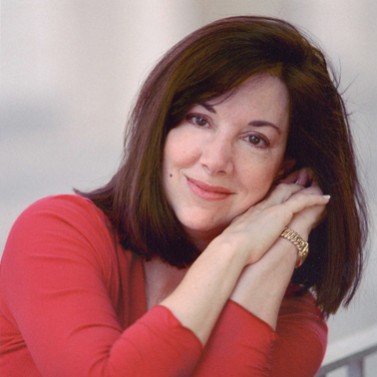