Luz Lopez, she/her/hers (Angel) is overjoyed to be making her Central Square Theater debut. She is a Puertominican (Dominicarican?) theatre and film actress, voice-over artist, and director. Some of her recent acting credits include: Don’t Eat The Mangos with Apollinaire Theatre, Witness with Arlekin Players Theatre, Sonia Se Fue with Teatro Chelsea, and the radio play Dream Boston: Wonderland with The Huntington. She is currently the Assistant Director for The Art of Burning at The Huntington. Luz graduated from Yale University and is represented by WSM Talent. You can learn more about Luz at LuzLopez.com  or follow her @luzlopezactor 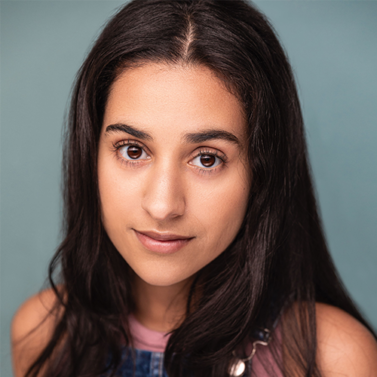