Michelle Dowd is thrilled to be working with Ms. Gardner, Ms. Braha, cast, and crew at The Nora Theatre Company. Ms. Dowd has performed with many Boston Theater companies over the years. For regional mainstage experience, she has worked on productions of The Amen Corner, Nomanthemba, and A Streetcar Named Desire (The Huntington Theater); she has also understudied  for Seven Guitars, To Kill a Mockingbird, A Raisin in the Sun, and From the Mississippi Delta. She has performed in Crowns (Lyric Stage); the Brother Sister Plays (Company One); and Violet (SpeakEasy Stage Company). In addition, she has worked with the Zeitgeist Theater Company, winning an IRNE Award for Best Actress in Edward Albee’s New England premiere of the three-act version of Seascape, and Best Supporting Actress for The Story. She was also part of the cast for IRNE award winning productions of Brother Sister Plays and Spring Awakening. She was last seen in Distracted (Underground Railway Theater), and in a stage reading of Danny Bryck’s new play The River and The Sea (New Rep). Ms. Dowd also provides voice-over talent in the Boston area.  When not on stage, Ms. Dowd is a seasoned Boston banker and avid traveler (38 countries and counting). Michelle thanks her father, Fred, and mother, Anne, for her lifelong passion for play. 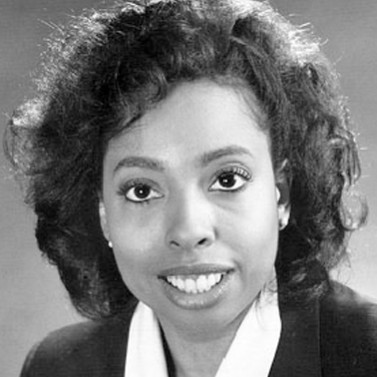