Nick Payne is a playwright who won the prestigious George Devine Award in 2009 with his play If There Is I Haven’t Found It Yet. Produced at the Bush Theatre in October 2009 and directed by Josie Rourke and starring Rafe Spall. In 2012 it went to the Roundabout Theatre, New York, starring Academy Award nominee Jake Gyllenhaal and directed by Michael Longhurst.

Nick studied at the Central School of Speech and Drama and the University of York, making his debut at the Royal Court theatre in September 2010 with his comedy Wanderlust.   In January 2012, Nick’s play Constellations opened at the Royal Court Upstairs starring Rafe Spall and Sally Hawkins and directed by Michael Longhurst. Constellations transferred to the West End in November 2012 where it received universally glowing reviews. It also won the Evening Standard Best Play Award and was nominated for an Olivier Award for Best New Play. In 2015 Constellations transferred to Broadway. Starring Jake Gyllenhaal and Ruth Wilson and directed by Michael Longhurst it won outstanding reviews.

Nick also writes for film and TV. He has adapted Julian Barnes’s The Sense Of An Ending for BBC Films, to be released in 2017 with Jim Broadbent starring and Ritesh Batra directing. In development are an adaptation of David Nicholls’ Us as a three-part TV drama for the BBC and an original piece, Wanderlust, for Drama Republic and the BBC. 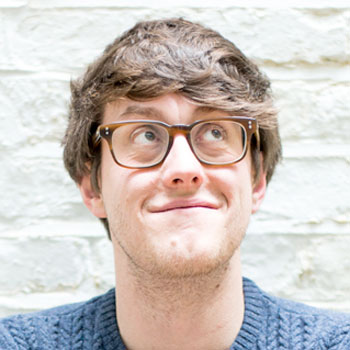