Olivia D’Ambrosio is a Boston-based Playmaker, or versatile theatre professional who works as a director, actor, producer and teaching artist. She is honored to direct Intimate Exchanges after serving as Director of Voice, Speech & Text on last season’s Arcadia. Special thanks to Lee for both opportunities. A member of Actors’ Equity, Olivia’s performance credits include: Nora Theatre Co (two-week extension, Arcadia), Bridge Rep, New Rep, Commonwealth Shakespeare Co, Trinity Rep, Asolo Rep, Paper Mill Playhouse, and Hartford Stage. She founded and is the Producing Artistic Director of Bridge Repertory Theater, currently in its fourth season. Under her leadership, Bridge Rep has: produced thirteen fully realized mainstage productions, creating nearly 300 paid work opportunities and serving close to 10,000 audience members; multiplied its operating budget by a factor of 10; received more than 20 nominations from the Independent Reviewers of New England and Boston Theater Critics Association, including an Elliot Norton Award for Outstanding New Script; and enjoyed consistent media coverage on outlets including WGBH and the Boston Globe. Olivia teaches Voice & Speech in the MFA Musical Theatre program at the newly merged Boston Conservatory at Berklee, and in the Department of Theatre Arts at MIT. She holds an MFA in Acting from Brown University / Trinity Rep, and a BA in Theatre & Dance from Amherst College (summa cum laude). She is honored to serve on the Board of Directors of the Theater Community Benevolent Fund (www.tcbf.org). Finally, Olivia intends to run for the City Council of Cambridge, where her primary focus will be on advocacy for the arts. www.oliviadambrosio.com | @_playmaker___ 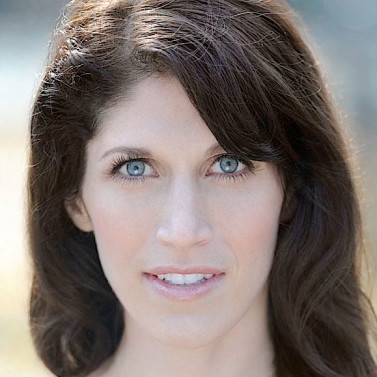