Oscar Wilde’s rich and dramatic portrayals of the human condition came during the height of the prosperity that swept through London in the Victorian Era of the late 19th century. At a time when all citizens of Britain were finally able to embrace literature the wealthy and educated could only once afford, Wilde wrote many short stories, plays and poems that continue to inspire millions around the world.

Between 1888-1893, Wilde published two collections of children’s stories, “The Happy Prince and Other Tales” (1888), and “The House of Pomegranates” (1892). His first and only novel, The Picture of Dorian Gray, was published in an American magazine in 1890 to a storm of critical protest. He expanded the story and had it published in book form the following year. Its implied homoerotic theme was considered very immoral by the Victorians and played a considerable part in his later legal trials. Oscar’s first play, Lady Windermere’s Fan, opened in February 1892. Its financial and critical success prompted him to continue to write for the theater. His subsequent plays included A Woman of No Importance (1893), An Ideal Husband (1895), and The Importance of Being Earnest (1895). These plays were all highly acclaimed and firmly established Oscar as a playwright. 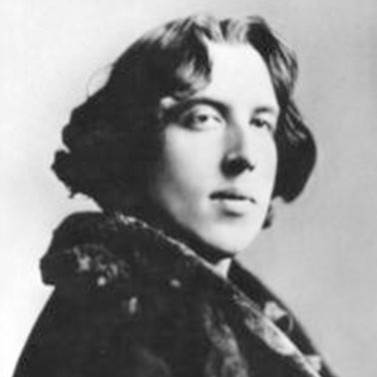