Phil Berman makes his debut on the CST stage, having worked previously as the production dramaturg for Roots of Liberty: The Haitian Revolution and the American Civil War and Ti-Jean and His Brothers. Previous roles include Eggo in The Embryos (Fresh Ink), Ed Bishop in Floyd Collins (Moonbox Productions), Deviser/Narrator in Lunar Labyrinth (Liars and Believers), and as a co-creator and performer in the ongoing weekly toddler series Puppet Playtime (Puppet Showplace Theatre). Upcoming: Astroboy and the God of Comics (Company One). Phil is a member playwright of Boston Public Works. An album of his original music will be recorded in August. 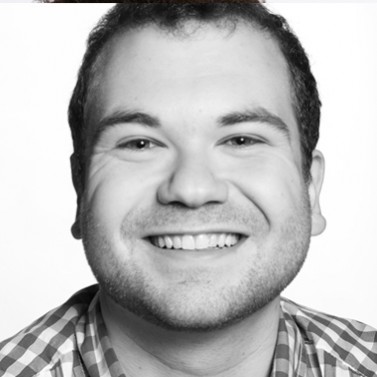